Vital Signs Publishing is Andy’s company, which has produced some of Andy’s books and also works by other authors, such as Richard Smith’s A Future World Vision and Geoff Stray’s Beyond 2012. Info on, and extracts from, many of these books can be found at this website. Signed copies of all Andy’s books which are currently in print (including those not published by Vital Signs Publishing), and also Richard Smith’s book, can be ordered from here.

Changing Times is the ongoing lecture series run by Andy, held in West Sussex. Founded in 1991 originally as the local branch of the Centre for Crop Circle Studies, it has expanded over the years to take in all matters alternative. Still running in the same venue it began in, Andy presents a range of fascinating speakers several times a year, and always gives a news round-up preamble before the main talk of the evening. Find out about Changing Times and its forthcoming events here.

The UK’s most significant alternative conference, the Glastonbury Symposium has been running since 1990 and Andy is an organiser and one of the MCs for the weekend. Held each July in historic Glastonbury in Somerset, this extraordinary three-day event – the longest-running of its kind in the UK – is a magical opportunity to hear a range of top international speakers on ‘Truth, Mysteries and New Frontiers’ in a fantastic environment. Find out all about the event at this site.

The Swirled News website, run by Andy, was a crop circle news service and ran for several years in the 2000s, producing many intriguing articles and informed insights into the crop circle world, often with humour and attitude! Although Swirled News is no longer active, there is still a wealth of good information there and the site is maintained for its archive value. Well worth a read through.

Andy is married to the respected psychological astrologer Helen Sewell, who trained with the renowned Liz Greene and is currently a tutor for the Mercury Internet School of Psychological Astrology (MISPA), an astrological education programme which seeks to train new psychological astrologers in an art too often unfairly debunked and denigrated. Helen gives regular readings and astrological counselling sessions and information on her work can be found here. 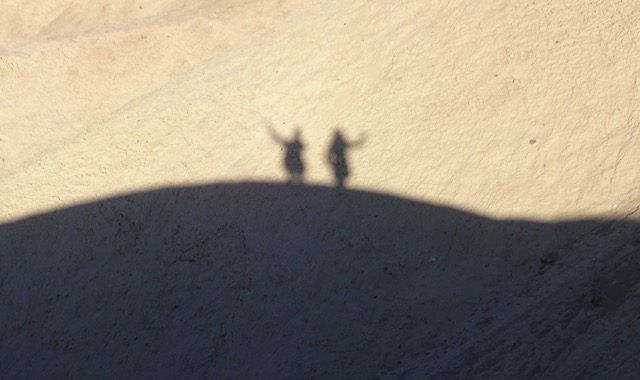