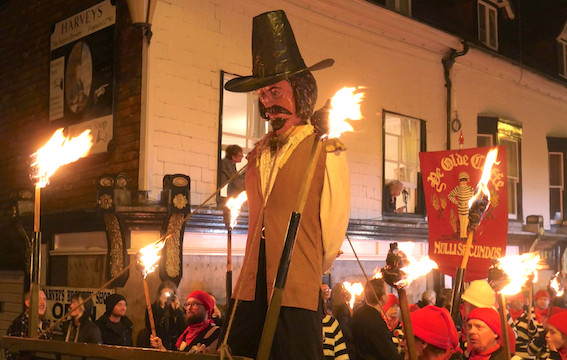 Andy recently appeared on the popular online TV show Right Now, presented by Gareth Icke, discussing the wider story of the Gunpowder Plot and beliefs at the time that it was a false flag operation … He has also been a guest on the Other Edens podcast, discussing his birth town of Lewes and its influence on his work… 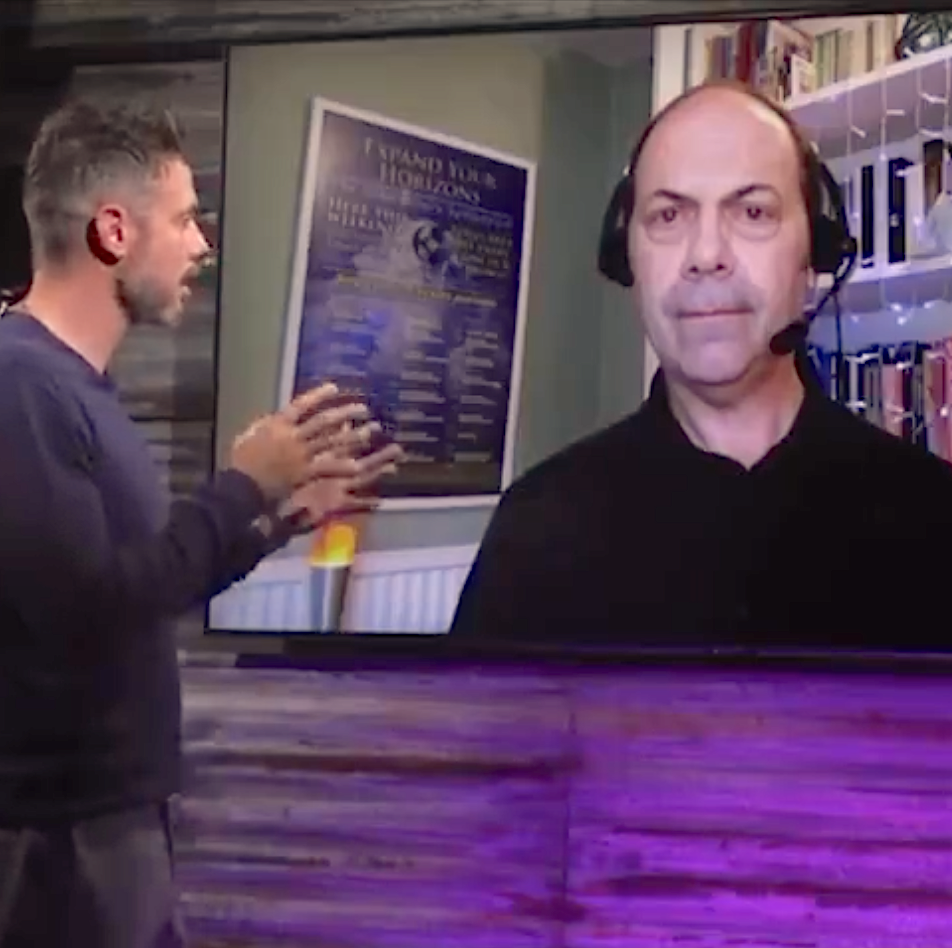 Andy’s recent appearance on Gareth Icke’s online show Right Now on Ickonic TV is now available for everyone to watch online. This intriguing interview investigates the Gunpowder Plot of 1605 and the implications of claims that it was a false flag operation, devised or encouraged with a view to further discrediting the then oppressed Catholic population. Watch the video of the interview at: https://www.bitchute.com/video/aBOWzBhNXtix/

To see the whole show, and other episodes of Right Now, sign in at: https://www.ickonic.com/RightNow 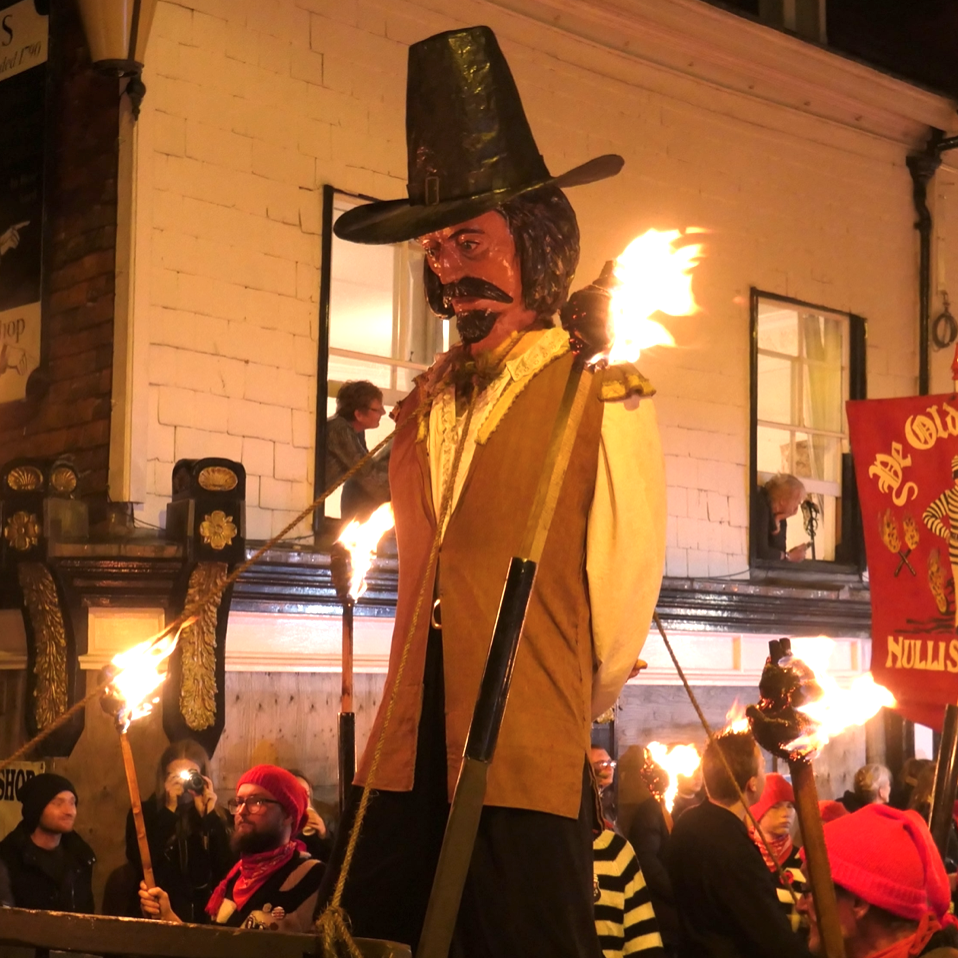 Meanwhile, Andy was also a guest on the Other Edens podcast, exploring the English town of Lewes, his birthplace and site of the world’s biggest Bonfire Night celebrations (commemorating the Gunpowder Plot). As author of several books on Lewes, Andy discusses its influence on his freedom campaigning and investigations of conspiracies. The podcast, presented by journalist Nick Hilton, gives an insightful glimpse into the UK’s enduring bonfire traditions. Hear it at: https://podfollow.com