Andy has a new article available to read in the current edition of the online astrological magazine Timelords, looking at the unfair treatment of those who study the ever-controversial area of astrology… 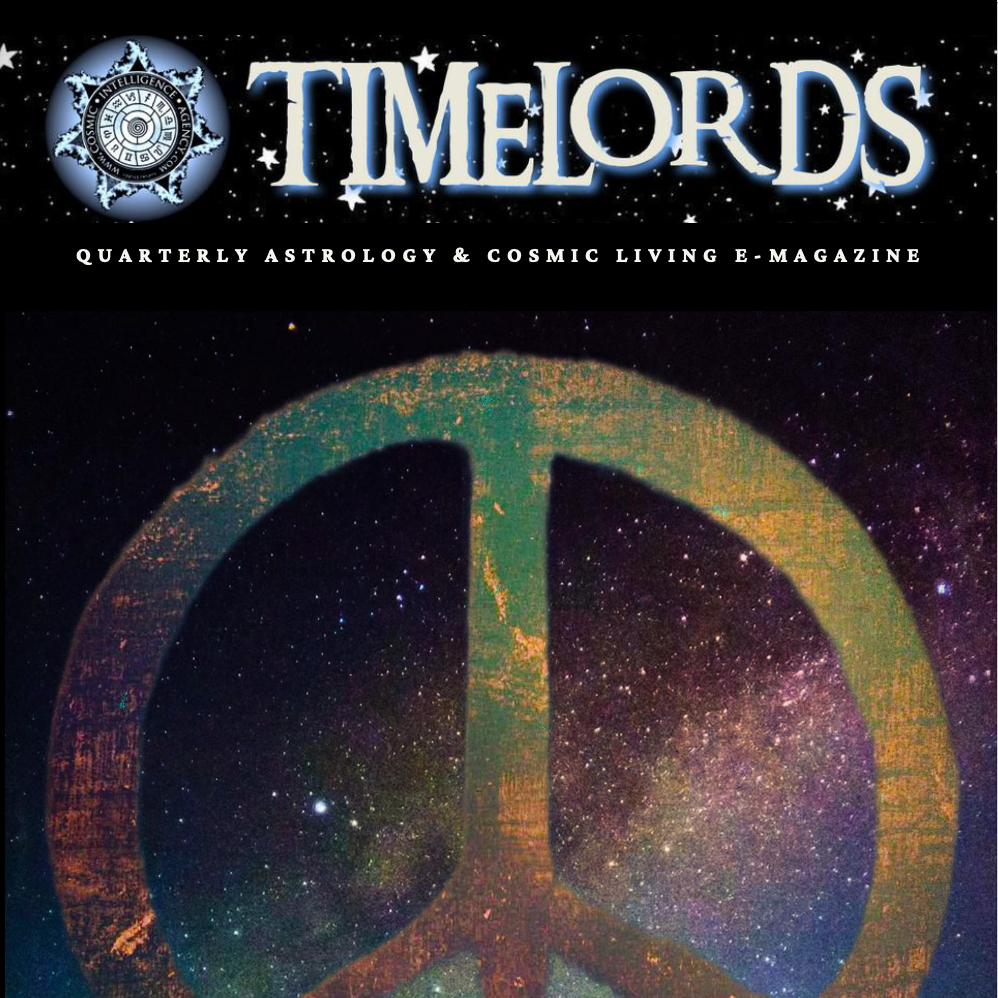 Adapted and expanded from the astrology section in his book The New Heretics, Andy’s article in Issue 4 of Timelords (August 2022) stands as a useful introduction as to why this is yet another “fringe” subject whose adherents have been denigrated and attacked. Whether people believe in astrology or not, the treatment of those who derive wisdom and self-knowledge from it has been unfair and unwise, as the article explores.

Timelords is free to read (just ‘subscribe’ to it for no cost) and can be found at: https://cosmicintelligenceagency.com/timelords-magazine-opt-in/

The article is also set to feature on the very popular www.astro.com website very soon.

As Andy writes:  “Astrology is a remarkable tool, sometimes referred to as the only reliable ‘map of the psyche’ that we have. Yet, despite its continued refusal to ever go away, even in this technocratic age, astrology is often taken for granted and unpromoted by its adherents – and too often attacked by sceptical assailants who seem ignorant of even its most basic workings.”

Although not a practitioner himself, Andy is married to the professional astrologer Helen Sewell (a tutor for MISPA, the Mercury Internet School of Psychological Astrology) and has long believed that astrology deserves an active and public rehabilitation. The media has been unable to entirely ignore the recent and significant rise in those drawn to astrological thinking, especially since the pandemic gave people both worries about the future and time on their hands to inspire them to investigate the craft, but the new fascination is too often presented merely as a crutch for desperate seekers, instead of as the supportive and genuinely useful instrument that it can be.

The article explores these themes in an open-minded and fair way that will appeal to astrologers and non-astrologers alike.