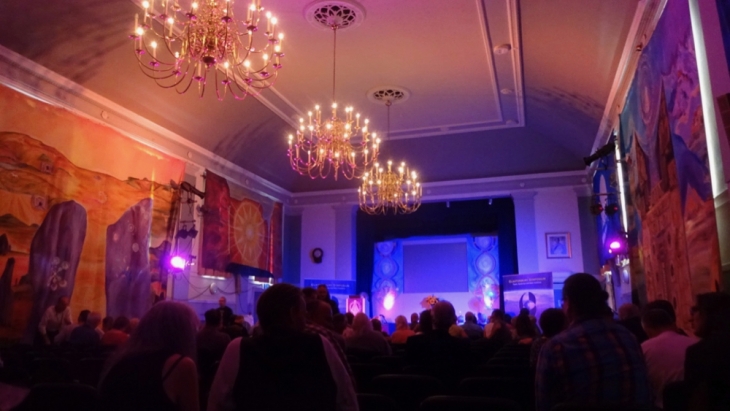 Andy is one of the main organisers of the annual Glastonbury Symposium, renowned as the UK’s most-established ‘Truth, Mysteries and New Frontiers’ conference. Don’t miss this chance to hear top international speakers in a magical setting, as they share crucial views on a wide variety of important subjects. This year’s event takes place between 27-29th July and a new video has been released to promote it… 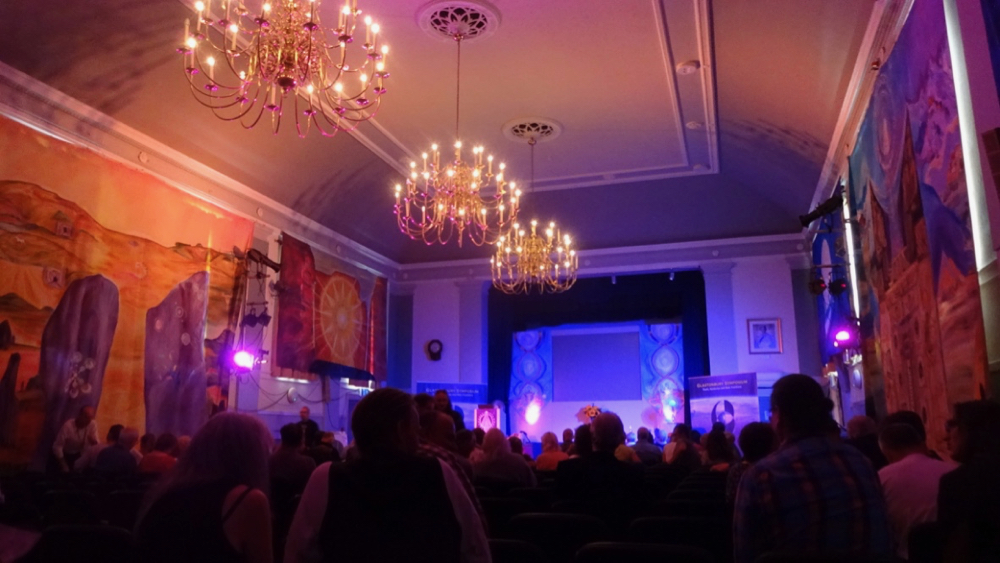 The Glastonbury Symposium has been running since 1991 and has become the centrepiece of many people’s year.  Held in the richly-decorated environs of Glastonbury Town Hall, with full audio-visual professionalism and a warm friendly welcome, its broad mix of ‘alternative’ topics gives everyone a chance to take away with them new views on the world around them that won’t be found easily elsewhere. Andy Thomas is the co-MC for the Symposium and plays a big role in choosing the speakers.

Last year’s event even attracted mainstream coverage from the online Daily Express and archive videos from previous years now receive many thousands of views on YouTube. Indeed, check out the new Glastonbury Symposium YouTube channel here, which has many interesting presentations there to watch, including several of Andy Thomas’s renowned Symposium appearances.  If you subscribe to the channel, you will get to hear of new presentations as they are uploaded!

Meanwhile, details of this year’s event, with online booking and full information on the speakers and their subjects, as well as reports on past events and general information about Glastonbury, can easily be found at:  www.glastonburysymposium.co.uk

Or… you can watch this brand new promotional video for the event [example frame shown], which has just been released and gives a good, quick guide to this year’s programme:

… while a good general impression of the Symposium as a whole can be seen here: