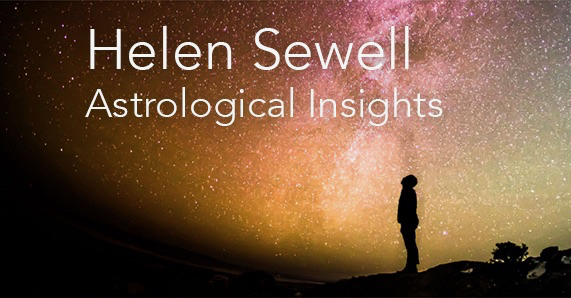 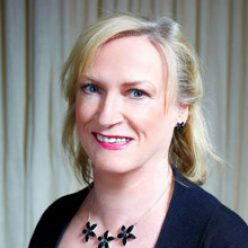 Too often dismissed by academics and sceptics, there is more to astrology than meets the eye (see below), as readers of Andy’s book The Truth Agenda will know. Anyone interested in astrology might like to have a look at his wife Helen Sewell’s majorly revamped website, Astrological Insights, launched this week, which includes some new videos to watch and other interesting information on her work.

Helen Sewell is a fully qualified professional astrologer with 25 years experience. Her readings, tutoring and lectures have been widely praised for being accessible and insightful. She trained as a psychological astrologer with the renowned Liz Greene and is a tutor for the internationally-recognised MISPA, the Mercury Internet School for Psychological Astrology. Her presentations on the now sadly defunct Edge Media TV (Sky 200) were widely watched and praised, and can now be viewed on the new website. Helen also gives personal readings and can be contacted through her website. 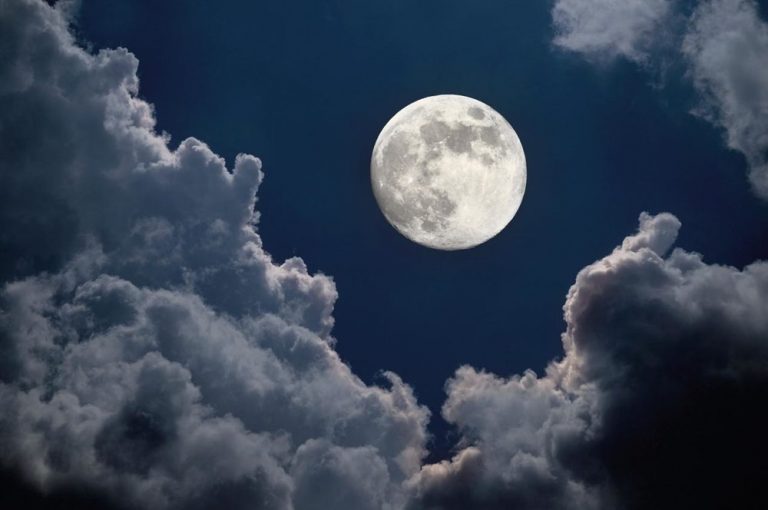 We do not fully understand the mechanism of how astrology works, although it is more to do with the motion of planets, not stars as many people seem to think. Perhaps the planets’ physical movements affect us, or the solar system’s magnetic fields can somehow be imprinted with consciousness. Certainly the Moon’s gravitational pull has a huge impact on the tides and also creates changes in us. It is well documented that at times of Full Moons, for instance, crime rates go up and asylums and hospitals report more disruption. However it works, it does work, as some very good statistical studies have shown for all the modern scepticism which often dismisses astrology without any proper investigation. Whatever the mechanism behind it, I view astrology in terms of a symbolic language that can be interpreted in a very purposeful way.