HMP Erlestoke, a prison in Wiltshire, recently hosted Penned Up at Erlestoke, a literary and music festival for inmates that included artistes like Billy Bragg, and Andy was one of the presenters… 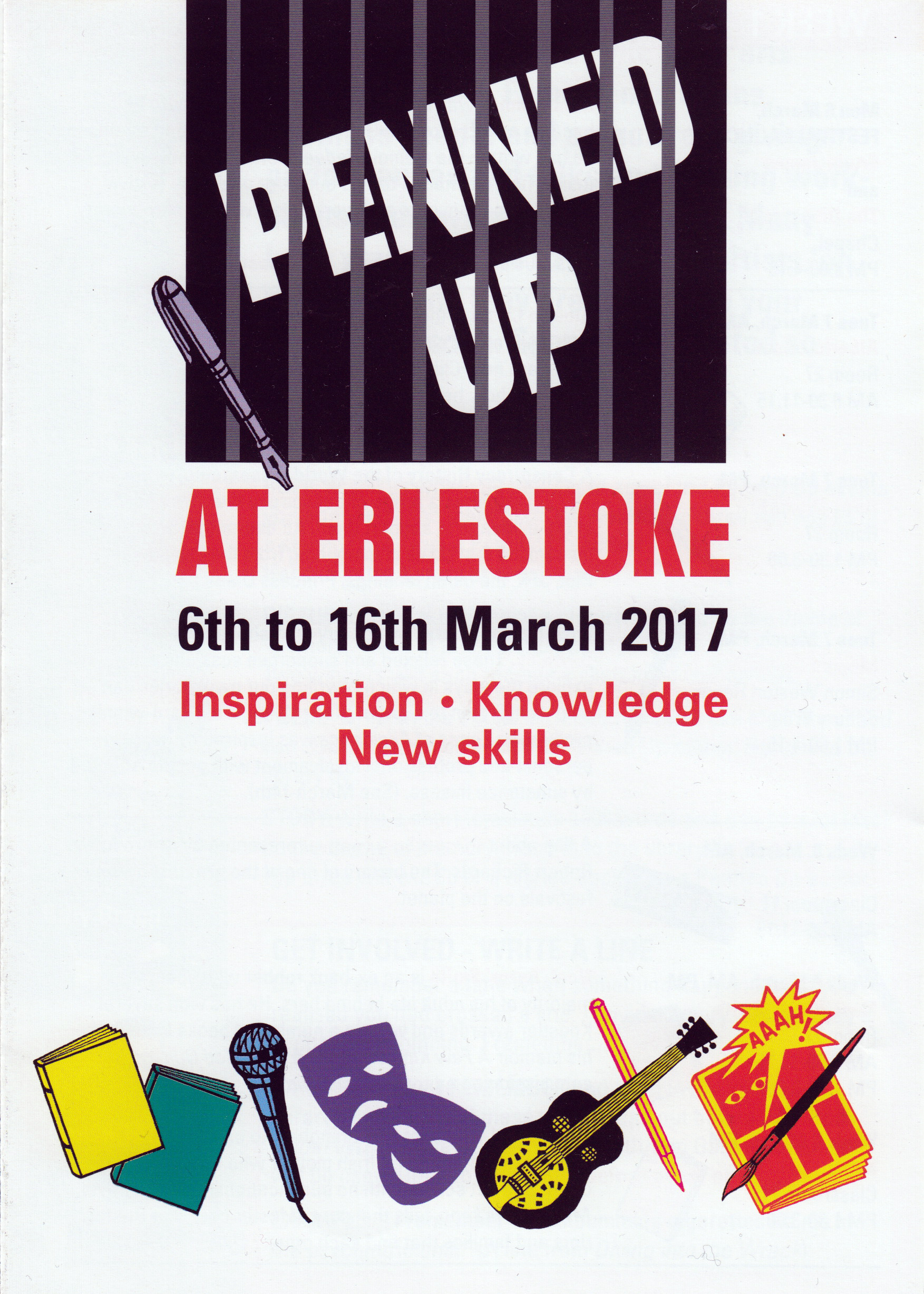 This unusual and ingeniously-named festival, designed to educate and entertain, was held between 6-16th March 2017, and featured artistes such as the singer-songwriter Billy Bragg and author Charlie Mortimer amongst many others. Andy made his appearance on Tuesday 7th March, where, perhaps appropriately (!), he gave his talk A Conspiracy History of the World.

Andy says: “The male inmates who attended were both engaged and engaging and I was very happy to share in this chance to reach out to people so often ignored and sidelined, to the ultimate detriment of society, I think. The conspiracy subject, perhaps for obvious reasons, struck a chord with the audience and there was intelligent debate and discussion afterwards. I was pleased to be a part of Penned Up.”

Created by arts organisers Mark Hewitt and David Kendall, the publicity (aimed at the prisoners) for the festival stated: 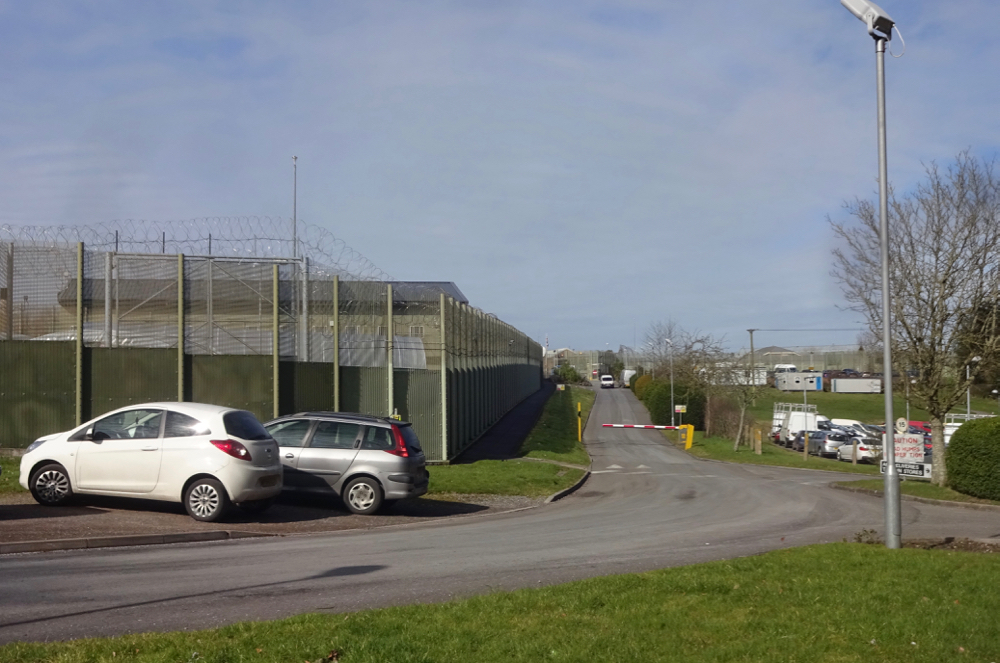 “Penned Up at Erlestoke is an arts festival for YOU. Famous musicians, business people and authors are giving performances and talks and running workshops over two weeks in March. Many have waited years to see these artists ‘on the out’… and they are coming to your doorstep very soon.”

Of Andy’s performance, David Kendall writes “[Andy’s] talk in the prison generated a huge very positive buzz. Lots of talk on the wings, and one guy said ‘that is the best talk I’ve ever been to'” …!