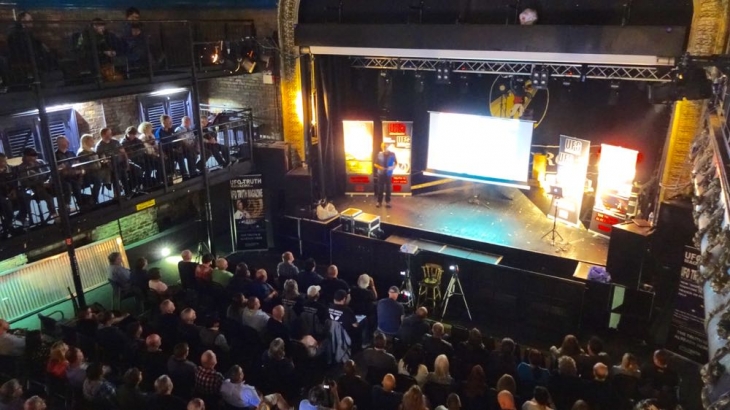 On 10-11th September 2016, Andy Thomas, together with renowned luminaries from the ufological world, spoke at the UFO Truth conference held in the popular Picturedrome venue at Holmfirth, West Yorkshire. 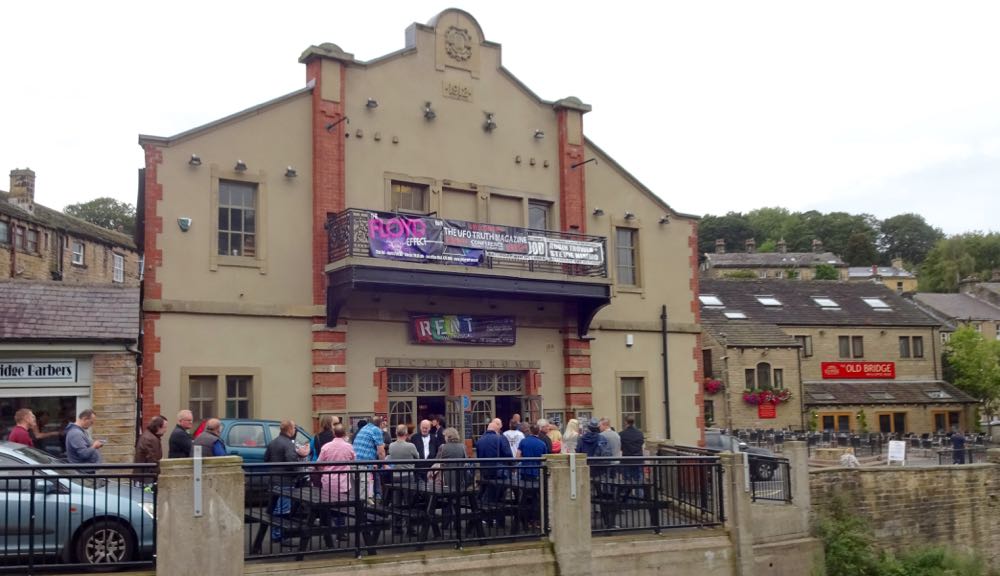 Although in the wider world Holmfirth is best known for being the filming location for the once seemingly never-ending BBC comedy series Last of the Summer Wine, the UFO Truth event is putting the town back on the map for a new reason, as it is fast becoming one of the UK’s most prestigious annual UFO-related gatherings.

Presented by organiser and well-known researcher Gary Heseltine, the strong line-up for this year included famous UFO abductee Travis Walton (whose story was immortalised, if not entirely accurately, in the 1993 Hollywood movie Fire in the Sky), Rendlesham Forest incident witness Larry Warren, respected author Nick Redfern and Nexus Magazine’s Marcus Allen amongst others. 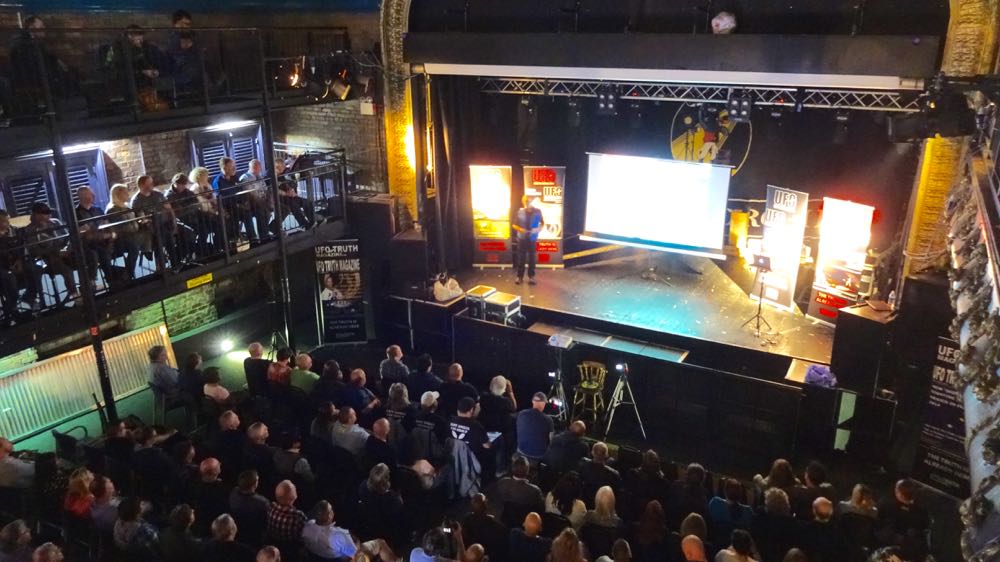 Andy gave a version of his talk A Conspiracy History of the World as the opening address, introducing many UFO enthusiasts to a broader view of global cover-ups and conspiracies in general, beyond the plain obviousness of official obfuscation surrounding aerial phenomena and alien encounters. The synchronicity of the weekend being the 15th anniversary of 9/11 was not lost on a number of speakers, who called on members of the audience still adhering to the official account to urgently reassess their perception of this clearly much misrepresented atrocity. A large and growing number of people now believe 9/11 must have been either partially or wholly coordinated by forces within the US command structure, shocking though this idea still seems to some.

Gary Heseltine and all his staff provided a well-organised, thought-provoking and entertaining weekend, and people are recommended to keep an eye out for details of next year’s event, which will be announced in due course. 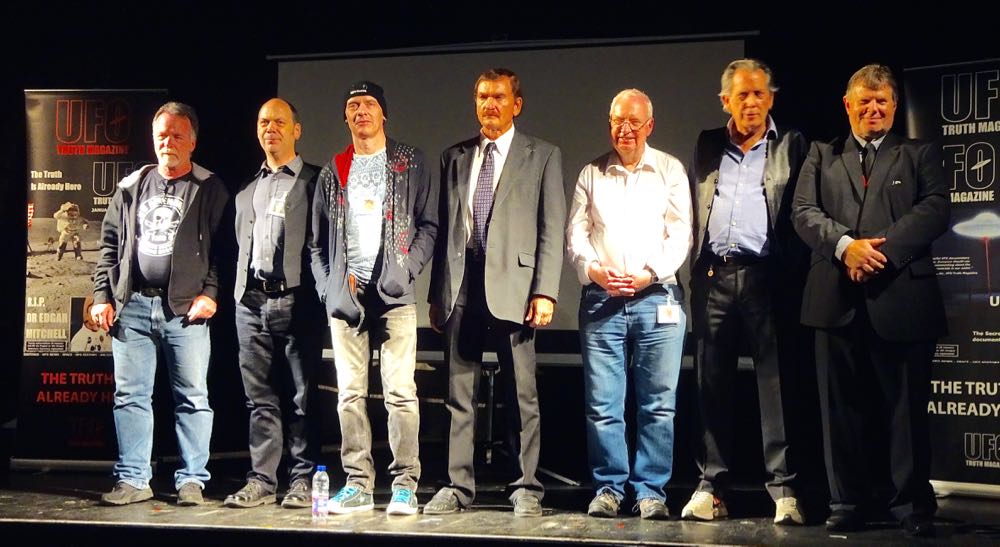