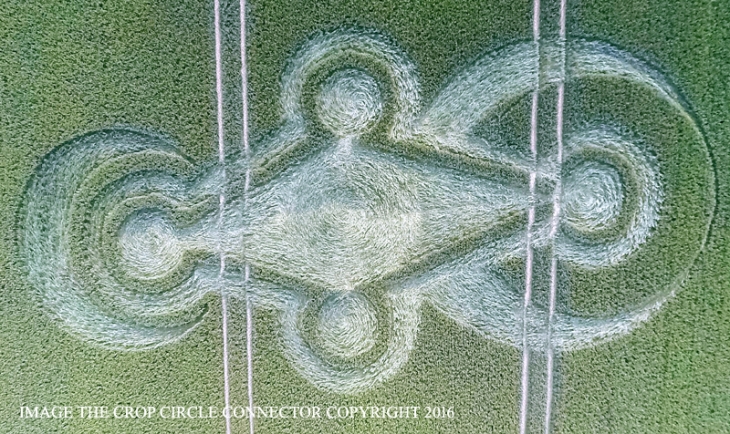 Andy recently gave an on-camera interview about crop circles and related areas to the Californian-based Extreme Health Radio show, presented by Justin Stellman, and can now be watched on YouTube.

Contrary to the show’s confident tagline below, Andy does not, of course, ‘explain’ crop circles, as they remain a complete enigma! However, anyone interested in the ongoing and ever-controversial crop circle phenomenon will enjoy this candid interview, conducted via Skype, which discusses many aspects of the mystery and looks at its implications for other areas which are equally misrepresented by the mainstream media…

Watch the interview here or at https://www.youtube.com/watch?v=lPQKDF-LOqE

(Crop circle image on menu pages, 2016, courtesy of www.cropcircleconnector.com, with thanks)